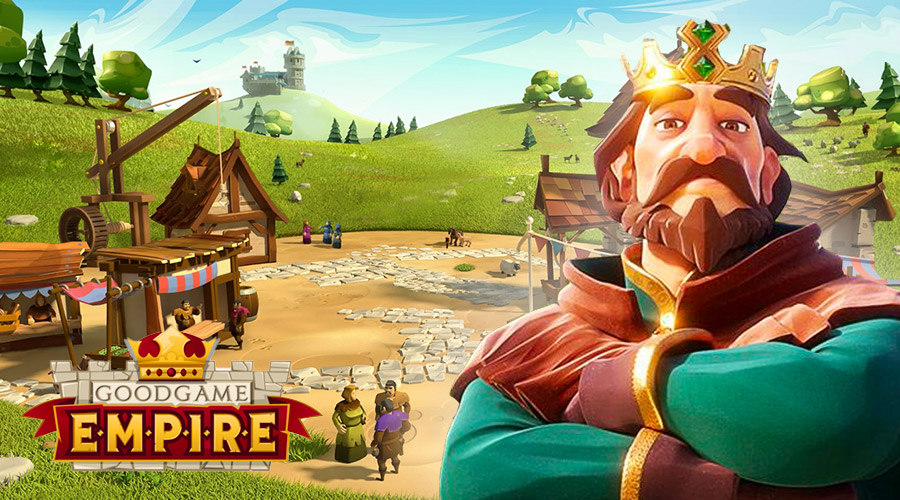 PLAY NOW FOR FREE
Turn an inconspicuous spot on the map into a powerful kingdom. Get resources to build a stately castle. Or fight epic battles against other players and forge strategic alliances, because there is only one goal: to be the most powerful king of all.

Build your empire brick by brick
‍
The player's main task is to expand his castle into a flourishing empire and skillfully master the balancing act between economy and military with the resources. In several levels, more and more buildings and stronger and stronger soldiers are gradually unlocked. But it doesn't stop with just a castle, as outposts at higher levels can be conquered and managed. These will help you strengthen your own forces to eventually reach an almost impregnable supremacy. An exciting series of quests with countless missions will also accompany you throughout the game.
‍
Discover new worlds
‍
In Goodgame Empire, strategy and tenacity are valuable character traits that every castle lord should have. Whether it's countless daily missions or the recurring quests – all of this gives you a constant incentive to want to keep playing. Whether a mighty colossus has to be built in a few days or dangerous nomads who suddenly invaded have to be fought – as a castle lord you are rarely out of work. If that's not enough for you, you can explore other areas besides your empire, each of which is equipped with increasingly strong and cunning enemies. Therefore, even for the long-time "Goodgame Empire" players, it will never be boring.
‍
Impressive graphics
‍
As a player, a medieval setting in a fun comic style awaits you in "Goodgame Empire". The smoothly animated graphics and the sound with a touch of antiquity will take you directly into another world. "Goodgame Empire" has a humorous look that is expressed again and again in the countless tasks and the lovingly designed comic animations. You can also communicate with other players via an internal chat and a forum in the same comic style. 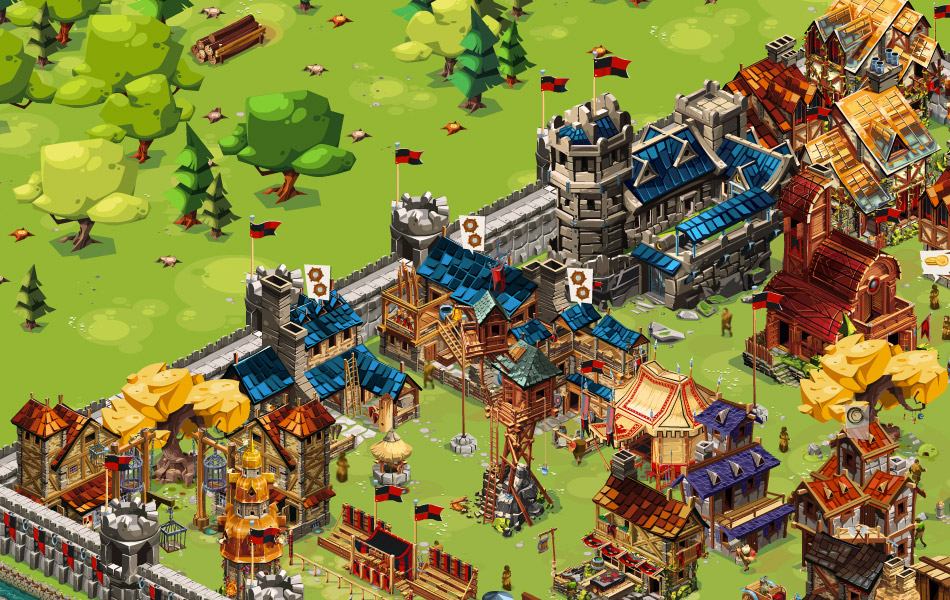 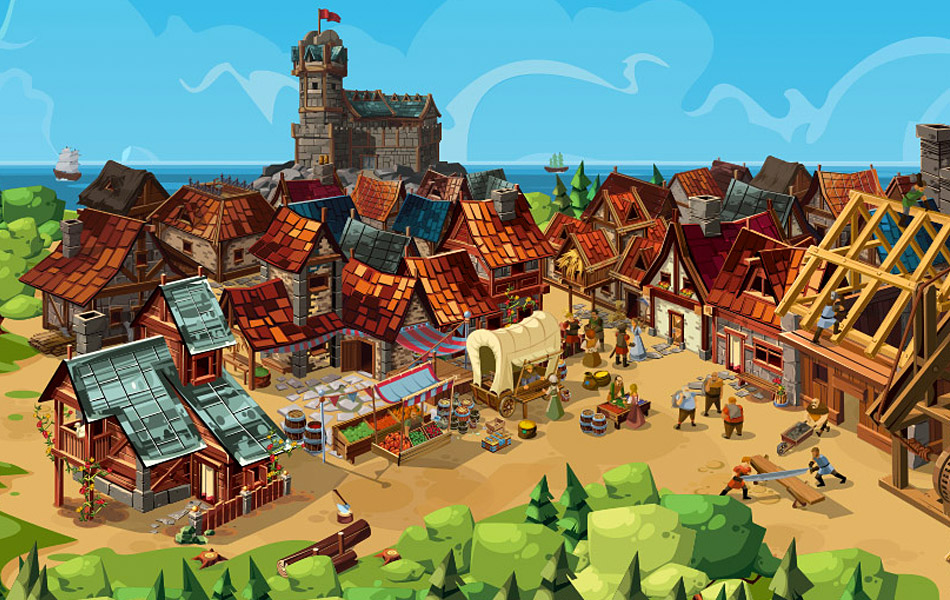 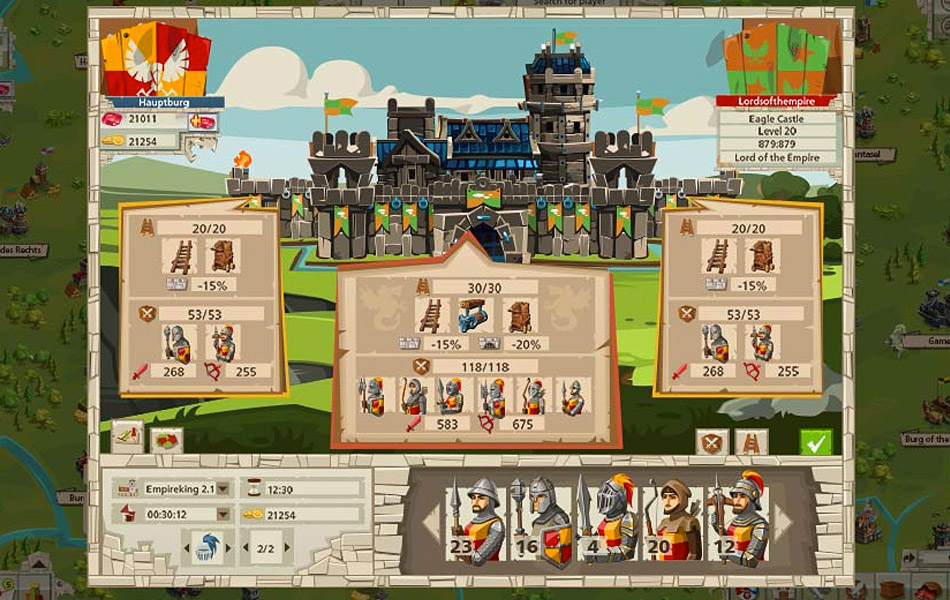 No items found.
Conclusion
The free browser game "Goodgame Empire" offers enormous fun and friends of building simulations and exciting strategy games will find their happiness here. The countless tasks that have to be mastered on the different levels, the ever stronger opponents and the many worlds with their respective special features guarantee that there will be no boredom. So sharpen your sword and saddle your horse – the world of "Goodgame Empire" is waiting for your arrival!
PLAY NOW FOR FREE