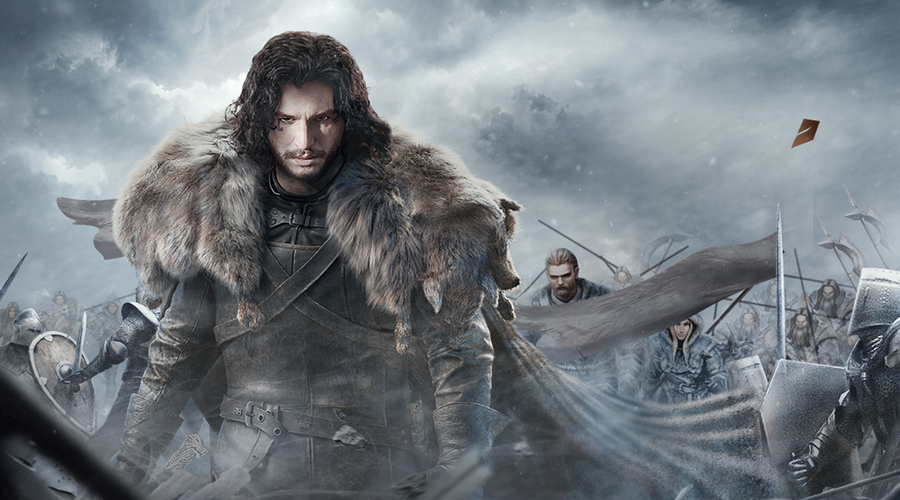 PLAY NOW FOR FREE
You'll have the unique opportunity to take part in the battle for the Iron Throne as a young lord and lead one of the many settlements of Westeros. Guided by the Red Priestess Melisandre, you'll acquire the skills that are crucial for a ruler – manage the castle, research technologies, and recruit and train troops. Build a powerful army, form alliances with other players and destroy common enemies.

Real-time strategy with a huge 3D world
‍
"Game of Thrones" is a real-time strategy RPG game based on the original television series. In this game you'll take on the role of a lord or lady of one of the seven kingdoms of Westeros and advance by training soldiers, recruiting characters and forming an alliance with other players.
‍
Take part in the battle for the "Iron Throne"
‍
This free browser game puts you in the middle of the never-ending conflict between all seven kingdoms. Your objective is to end the war and bring peace, unite all seven kingdoms and save the people. To do this, you'll have to develop your kingdom and control everything that happens in your city as it develops.
‍
Control official characters from the show
‍
During the battle, you'll fight in a real-time strategy environment and control both your army and the assigned hero, who can even be a main character of the show, such as Jon Snow. you'll mainly fight for land and resources needed to be grown and developed. You'll also test your abilities as a governor when you have to deal with riots. 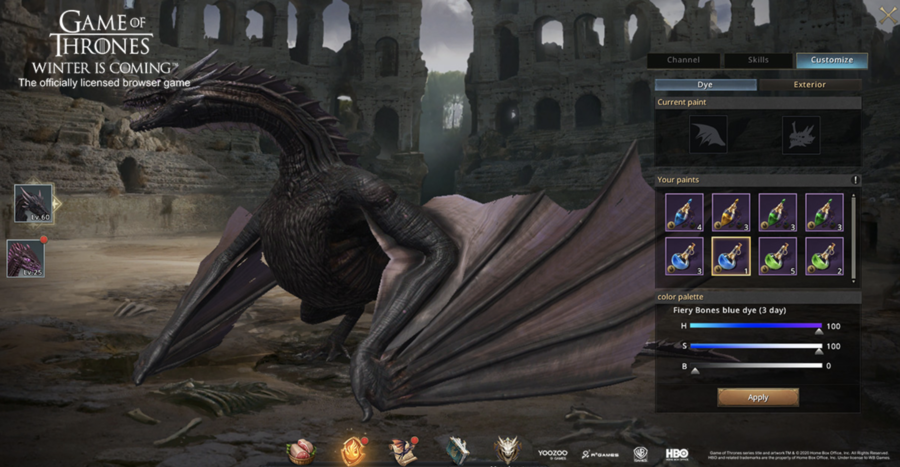 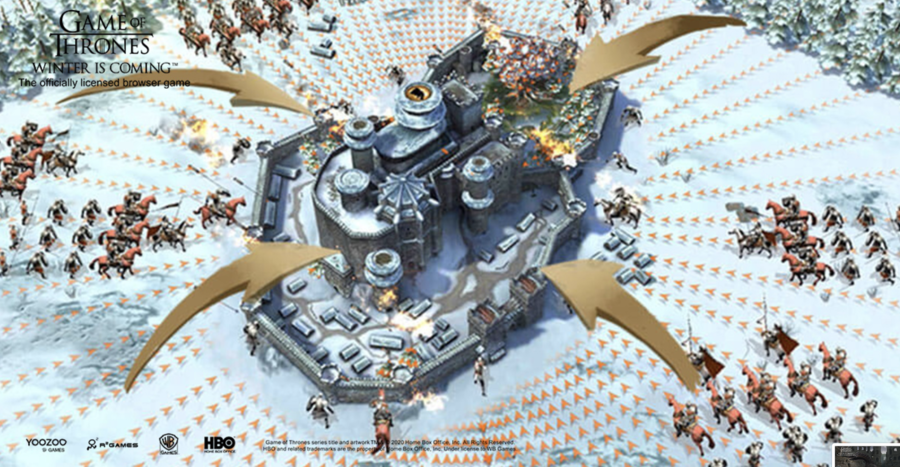 No items found.
Conclusion
"Game of Thrones" features a familiar and beloved world from George R. R. Martin in a familiar setting. It's a much-needed release among "Game of Thrones" games and a solid one. That being said, this online strategy game and the gameplay experience are new and refreshing. So dive deep into abysmal bloodshed and political intrigue!
PLAY NOW FOR FREE