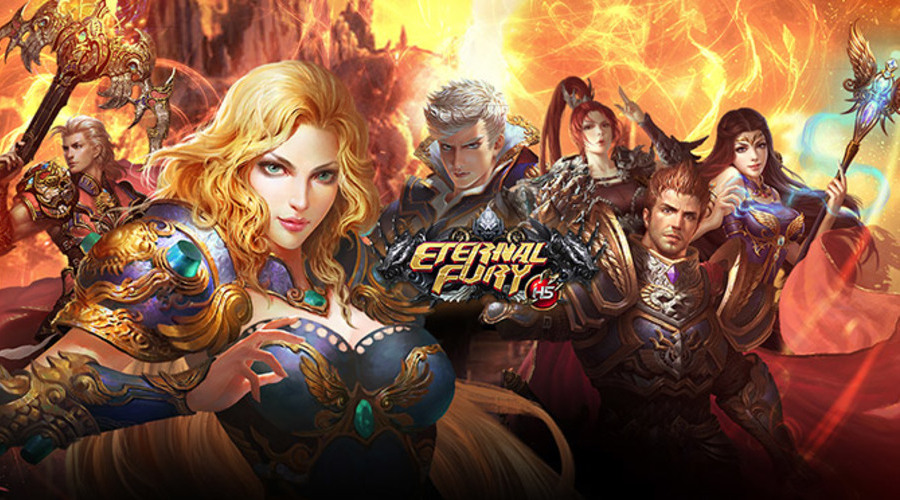 Eternal Fury
"Eternal Fury" – When the gates to the underworld are opened, brave heroes are needed. Be one of them!
Robert Bloomfield

PLAY NOW FOR FREE
Every child knows: nothing good comes from the underworld. The same goes for the world of the free role-playing game "Eternal Fury". The gates to hell have been opened and now all kinds of demons are pouring into the world. It doesn't look good for the population, but fortunately there are always brave heroes who fight against evil and protect the good.

Choose a role and go into battle
‍
If you've ever played an MMORPG, you won't be surprised to learn that in "Eternal Fury" you'll first have to choose a character before going on the adventure. There are three types: Knight, Archer or Mage, each in male and female variants. As a Knight you'll wear heavy armor and fight with your sword, as an Archer you'll fire at your enemies with your crossbow and as a Mage you'll use powerful spells to damage your enemies or heal your allies.
‍
Raise an army in "Eternal Fury"
‍
In the online game "Eternal Fury" you won't fight alone against the forces of evil, because in the first minutes you'll be supported by other brave fighters who will help you in turn-based battles. You'll build your own army with which you'll confront the demons from the underworld. As the game progresses, you'll unlock more and more upgrades for your castle, which will greatly increase your gameplay possibilities. You'll not only be able to add better and better mercenaries to your forces, but also learn to make better equipment.
‍
Be a castle lord in "Eternal Fury"
‍
"Eternal Fury" is an MMORPG that combines turn-based combat with building your own fortress. Your castle plays an important role here. You'll gradually develop it by unlocking new buildings, which in turn will expand your possibilities in the online game. You'll also learn to create better and better equipment during your adventures. 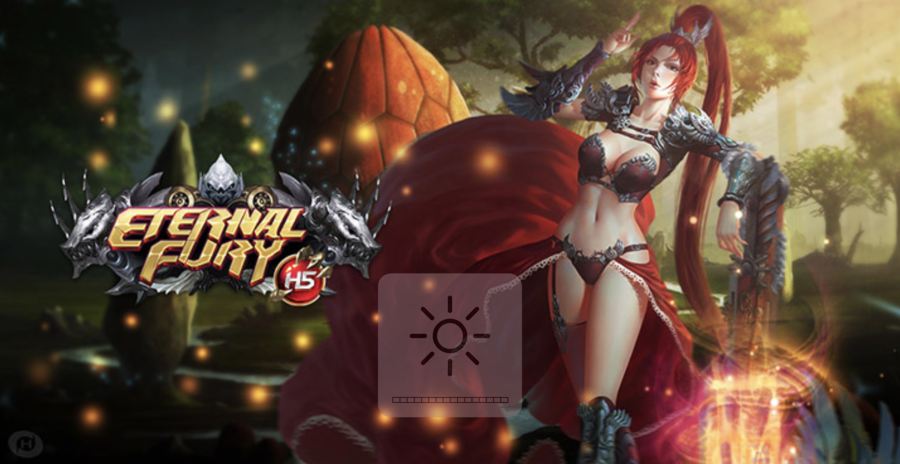 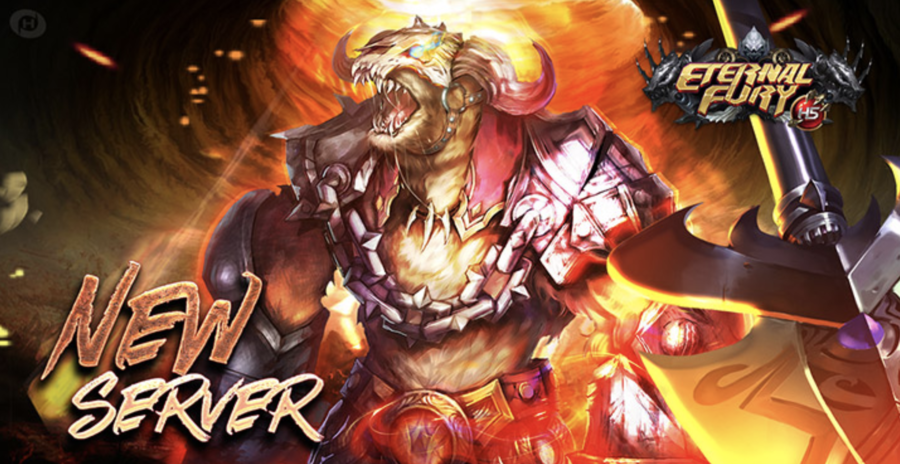 No items found.
Conclusion
In "Eternal Fury" you'll gradually unlock stronger troops for your army. And the great thing is that you won't fight alone on the battlefield, but will always be accompanied by brave mercenaries. There are also well-known legendary characters, for example Thor, the Norse god of thunder, or the magician Merlin. And each of them has their own special abilities, which gives the game a unique and exciting touch. So, face the forces of the underworld now!
PLAY NOW FOR FREE