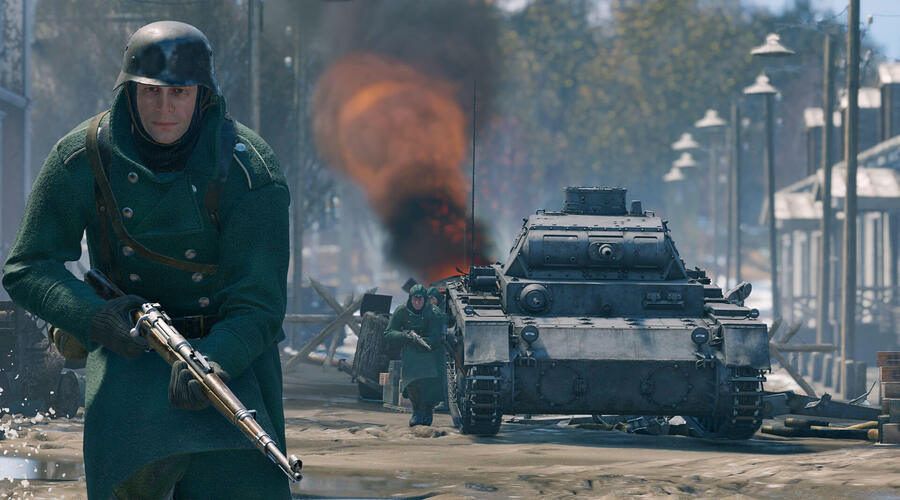 PLAY NOW FOR FREE
Head to the front! Lead your squad of soldiers into epic battles as infantry, armored vehicles and aircraft clash on the most iconic battlefields of World War II.

War is not sport, war is chaos
‍
When attacking enemy positions, many soldiers die within minutes. They are shot down. And that's how you will experience it in "Enlisted". During the attacks, the players around you will be shot down. Cannon fire, explosions and bullets hit you. The chaos confuses you. "Enlisted" should be deliberately played differently in the battles than, for example, Battlefield V. Hundreds of fellow players should make it even more difficult in the chaotic battles to distinguish between friend and foe, to maintain tactics and to reach the goal. For this, an extremely intense gaming experience is offered.
‍
Realism not without accessibility
‍
"Enlisted" is meant to give you the most realistic representation of World War II possible. Every bullet can be deadly. However, that doesn't mean that the online shooter is only aimed at experienced players. "Enlisted" is made especially accessible. For example, you can jump right into the game and play along. Here you'll experience a realistic scenario, where every hit can be the end of you. The overall atmosphere of the game should feel more intense without being too difficult.
‍
Command troops in battles
‍
"Enlisted" differs from other online shooters in that in some game modes you not only control your character, but also have command over a unit of AI soldiers. You give these soldiers orders, which they then carry out. That's where you have to be tactical. The troops are supposed to make battles feel "full" and have more going on. Also, when you die, you jump into one of your AI soldiers and continue playing that way until your squad is decimated. 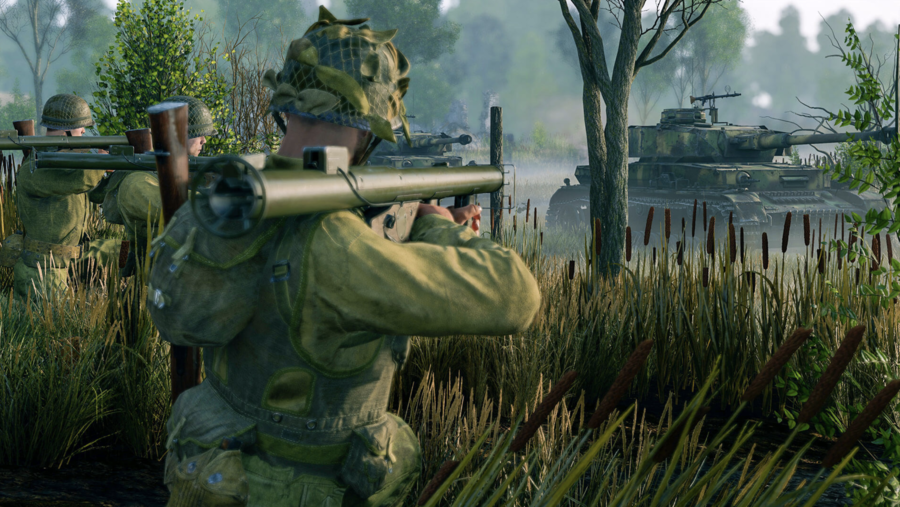 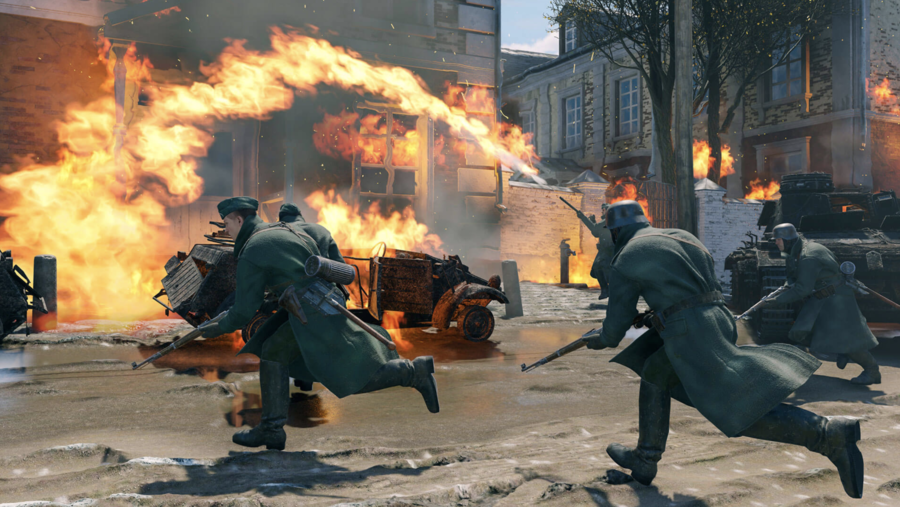 No items found.
Conclusion
"Enlisted" is an exciting squad-based multiplayer shooter that will let you recreate the greatest battles of World War II. In addition to the two campaigns around Moscow and the Normandy landings, which include multiple phases, characters and historical events, there are also massive multiplayer battles with up to 100 players and destructible landscapes. It's all about surviving in the chaos. "Enlisted" shows you another side of the war. A side that has never been seen before in an online shooter.
PLAY NOW FOR FREE