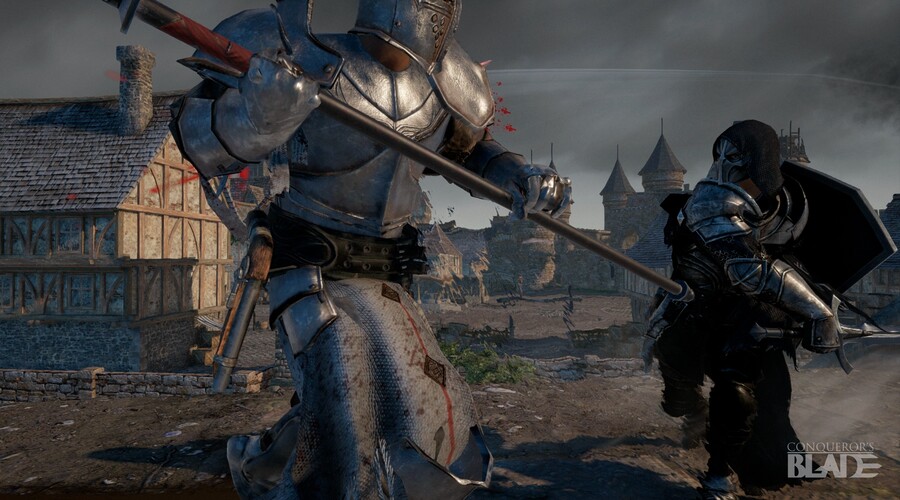 PLAY NOW FOR FREE
Command your armies and secure dominion over a vast open world in Conqueror's Blade, a free tactical action MMO. Use devastating siege weapons to attack enemy castles in large-scale PvP battles, send out your units to secure land and power, and forge or abandon alliances with rival warlords as you attempt to become the greatest conqueror in history! Rain destruction on your enemies!

Conquer regions in the "Open World"
‍
"Conqueror's Blade" is an online role-playing game in the style of the Middle Ages, which offers not only combat, but also military strategy game elements. You not only control your own character, belonging to one of several classes, but also command your own troop formations – be it in battles in the open field or during fortress sieges. You can also form alliances with other players to conquer regions in the "open world". These, in turn, grant resources for building your own castles and arming your army.
‍
Combat in "Conqueror's Blade"
‍
The beauty of fighting in "Conqueror's Blade" is that you fight against real players who have their own learning curve. Depending on their talent and practice, they can be better or worse than you. That's why when you enter the battle you never know whether you'll be crushed or victorious. It can be your heroic gameplay that wins the battle or your mistake that makes you lose completely. No battle is the same and it's the biggest reason why you can't stop playing. In terms of pure gameplay, "Conqueror's Blade" is much more reminiscent of "Mount & Blade" and "For Honor".
‍
Heroes and weapons
‍
The game starts with you creating your own hero. As is typical for MMOs, the character editor is extensive and also allows heroes from very different cultures. The characters are the core of the game. You create a character at the beginning of your adventure with "Conqueror's Blade", and the hero becomes your avatar. The weapons you choose have predefined abilities. They can be poleaxe, spear, nodachi, glaive, longsword and shield, shortsword and shield, longbow, shortbow, musket and double blades. You can choose three common skills and one ("ultimate") Paragon skill for combat. 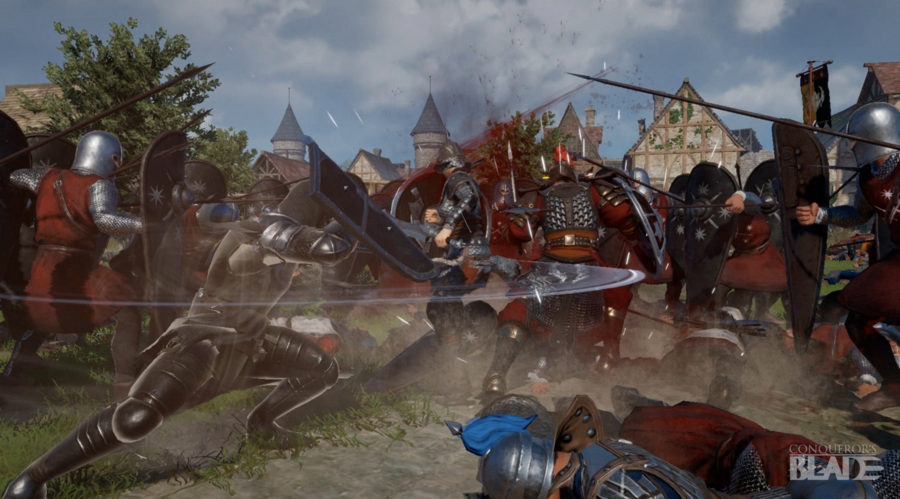 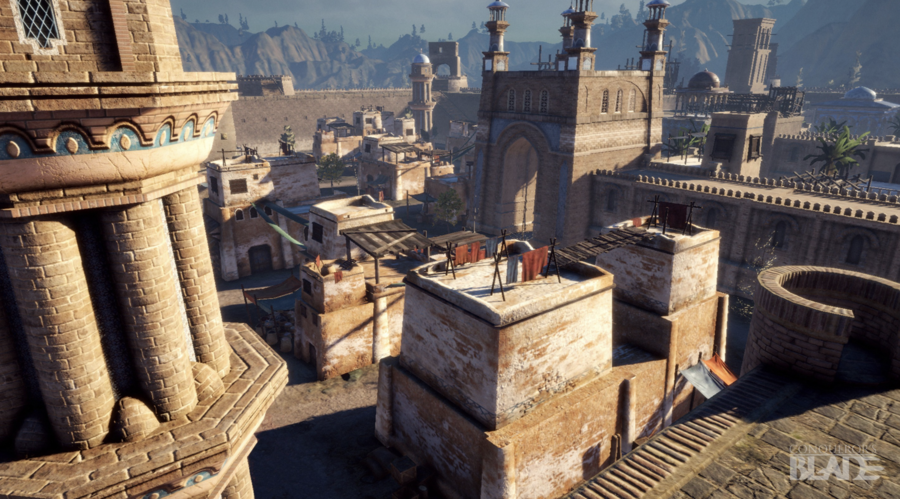 No items found.
Conclusion
"Conqueror's Blade" is a mix between an action role-playing game and a strategy game, in which you'll take the role of a commander in combat and lead a unit. You'll be able to train and upgrade this unit before a battle. This also applies to your character, by distributing attribute points and improving or modifying weapons, which in turn affects your overall game style. "Conqueror's Blade" is free and offers you a store with cosmetic contents, which also convinced us.
PLAY NOW FOR FREE